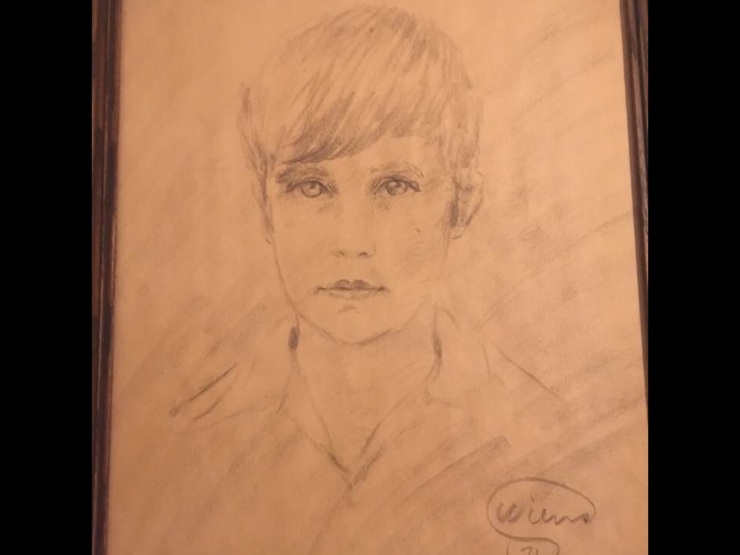 It has been a very slow time in my Lyft life.  The reality of Christmas time duties in my life as the pastor of Greeley First Christian Church, has made my hobby as a Lyft driver take a break. Yesterday I gave a handful of rides. One of them was a gift to me.  I picked her up in an old SW Denver neighborhood, she was headed to DIA.   She would meet her family at Lake Geneva in Wisconsin for the holidays.  Somewhere about 20 miles out, she asked me what I do besides Lyft.  This opened up the “I am a pastor” moment which can go in as many directions as a squirrel in the intersection of Alameda and Lincoln.  She said in a very respectful voice, “I am not religious but I need prayers for my sister-in-law Grace.  Yesterday she was in an Uber car that was in a very bad wreck. She survived but has many broken bones.  I sort of feel like I shouldn’t ask but I need to”.  I assured her that her lack of religiosity didn’t matter a whit to God.

We began a beautiful conversation between two human beings just trying to figure it out and live for the things that really matter.  As she hopped out on Level 6 at DIA, she thanked me and I told her that Grace would be put on prayer list at FCC Greeley, and within five minutes it was out. I thought of how fragile life can be.  I realize from time to time as I am driving people everywhere, that there is risk involved in doing this.

Today exactly 60 years ago,  my brother Don was born. He made it to 20 and then he was killed in an accident on St. Patrick’s Day 1979.  Don was as fine a person as I have ever known. It is important that I remember that he lived and left a brief but powerful impact on those who knew him. Yesterday as I drove away from spending 40 minutes with a total stranger who opened her heart to me, I remembered to pray for Grace, who I do not know.  C S Lewis, when asked why he prayed when his wife died anyway said, “It’s not that prayer changes God, but it changes me”.  I have sent a thousand prayers out there saying to God, “Please tell Don I love and miss him, and that his life, though way too brief, inspires me today”.

My prayer for all of us is:

“Do not be afraid. I bring you good news that will cause great joy for all the people. 11 Today in the town of David a Savior has been born to you; he is the Messiah, the Lord. 12 This will be a sign to you: You will find a baby wrapped in cloths and lying in a manger.”

13 Suddenly a great company of the heavenly host appeared with the angel, praising God and saying,

“Glory to God in the highest heaven,

and on earth peace to those on whom his favor rests.”